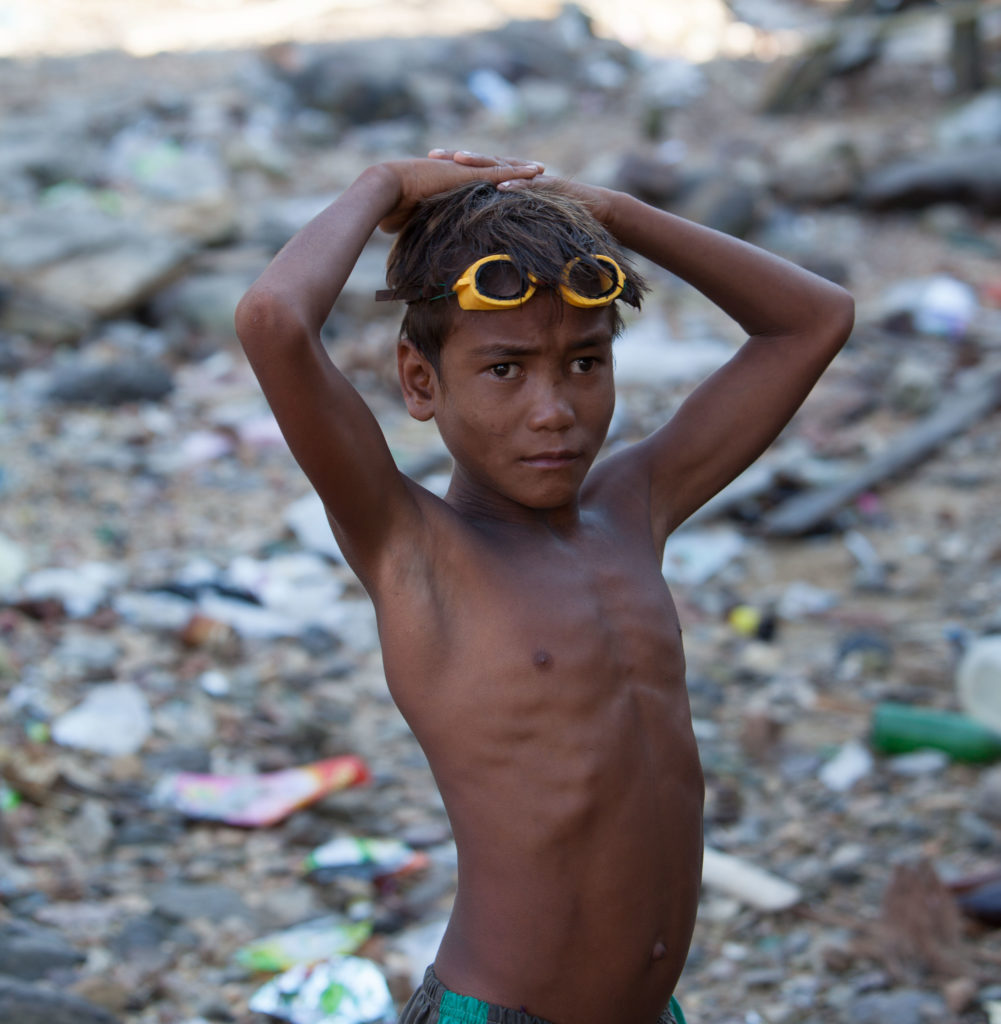 Help the Moken save the Ocean!

Every year, more than 8 million tons of plastic is dumped into the ocean. An estimated 165 million tons has already entered the sea, seeping in to every part of the food chain, including ours. The Moken people have roamed the ocean for ages in perfect harmony with nature. Their surroundings are now heavily affected by plastic – plastic from everyone but themselves. The Moken want to clean the ocean from our mess. National park regulations and overfishing
has all but eradicated their natural way of life. Ironically, cleaning the ocean for plastic may
give some Moken the opportunity to live more like they wish, roaming the seas as they once used to. But they cannot eat plastic, that is why we want to support the Moken so they can roam free, and harvest plastic trash on behalf of all of us.

Support the Moken by donating two cups of coffee (12$) a month. All it takes are 20 people
donating and one Moken can feed his/her family by harvesting plastic. 40 people, 2 Moken families and so on. You get the drift.

Jao is 52 years old, married to Judy, and has three adult children,  Ngui (above) being the oldest. Jao has lived most of his life as a traditional Moken, but moved to the mainland to give his children a modern education. Jao is one of few who stills knows how to make a traditional kabang, the Moken boat/home.

As of 1 February 2018 we can pay Jao 3 days a month to feed his familiy from cleaning the ocean. 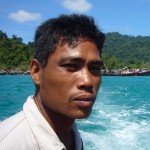 Ngui is 35 years old, married to Magniao and together they have three children. Ngui is the spokesperson for the Moken on Koh Mo Surin in Thailand. Ngui wants to live more like he did as a child, roaming the seas as the Moken have done for ages.

As of 1 February 2018 we can pay Ngui 2 days a month to feed his familiy from cleaning the ocean.

Outside the west coast of Burma is a vast archipelago few people have ever heard about. It consists of about a thousand islands called The Mergui (Myeik).This is the ancient home and last refuge of The Moken People; Sea Nomads who still live as animistic hunter-gatherers in perfect harmony with “Mother Ocean”, as they describe our seas. Read more about the Moken here.

Early in 2017 Project Moken organised an expedition where one goal, amongst others, was to establish a system for the picking and handling of plastic garbage collected in the sea and on the beaches. The Moken will roam their waters freely and “harvest” plastic as opportunity arises. When their boats are full and/or it is practical, they will deliver their “catch” to the mainland. Local autorities will pay for some of the plastic, the rest will be picked up by a Project Moken contractor and disposed of appropriately.

If you no longe can support us: