No word for worry 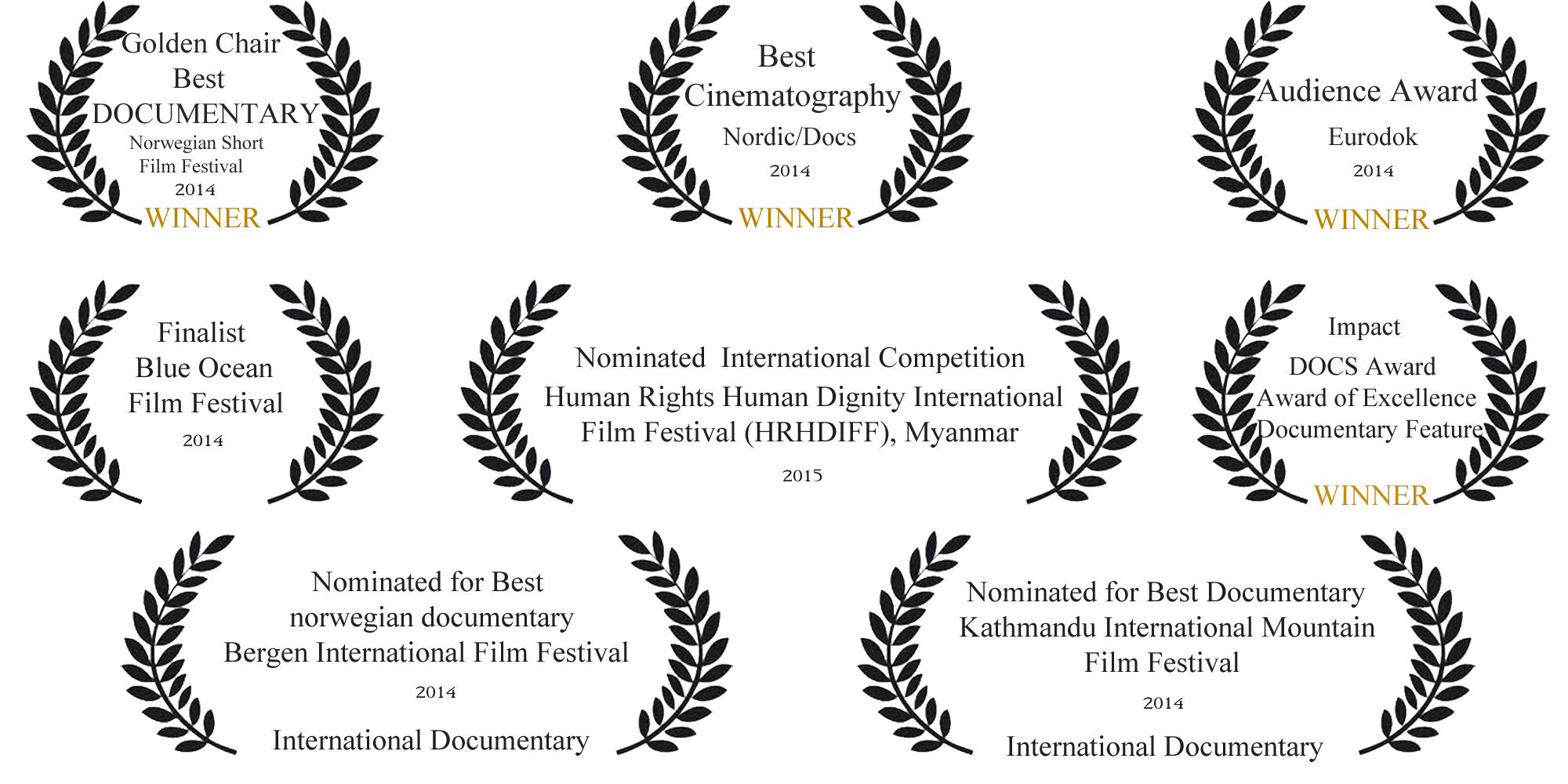 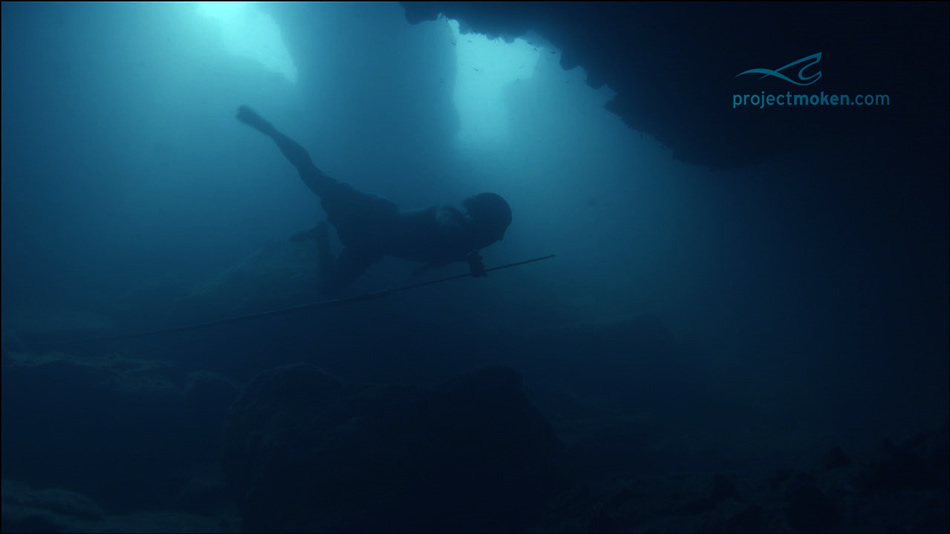 No Word for Worry

At the heart of Project Moken is a feature length documentary written and directed by Runar Jarle Wiik.
Norwegian Premiere 19th March 2014 at Eurodok

Hook is one of the last sea nomads; a young man now being forced to undertake a perilous voyage to salvage the remains of his culture, and try to create the foundation for a sustainable lifestyle for his peers.

On an island in the Mergui archipelago outside Burma and Thailand, the young speardiver Hook of the Moken sea-nomads wonders what the future holds. He was raised on the family’s Kabang (ancient dug-out sailing vessel) with the ocean as his universe. Like his peers, Hook grew up as much below water as above; he learned to swim before he could walk. He knows all the signs of the ocean; he knows every coral, plant and fish. As a nomad of the sea, time is measured in seasons and his language holds no word for “hello” or “goodbye”. Today his indigenous lifestyle is under threat. His people have never held a national citizenship; they have no legal rights. Hook’s brother Ngui struggles daily to keep his family alive and well. Hooks father, Jao, suffers from a heart condition due to exploitation in the blast fishing industry, and is placed in housing projects on the mainland. Jao is one of the last remaining elders who still knows the ancient art of building Kabangs – the key to their life and legacy. Now the Moken are restrained from harvesting the tree needed to build a Kabang; today the trees are there to make the rich wealthier.

The younger generation hardly knows which species to utilize. Spurred on by his ailing father, Hook has learned that if he can get to the few remote hidden tribes off the coast of Burma, he can seek out his cousins and perhaps get a tree to build his Kabang, with his father teaching the young. Thus, manifesting their identity as Moken when forced to face changing times. This voyage is long and treacherous; he has to navigate in the stormy monsoon season, keep out of sight from random robbers, and avoid arrest by the Burmese who patrol the seas and routinely imprison the Moken for arbitrary reasons. Hooks quest also pulls him deep into the mysterious and spiritual ocean realm of the Moken, and at the same time bring him face to face with “new” values from the modern world – because inherent in these peaceful Moken, the concept of time and urgency don’t exist, and with no words for “mine”, “take” or “I want” – how can he fight for his rights? How does one face this future, we wonder, when in the Moken language there exists No word for Worry … ?

Director’s statement:
The Moken are one of the few human cultures left on the planet that point us to what we may have lost on the way to modernity. Today they are the last sea-nomads still spending their entire life at sea aboard their ocean-crossing dug-out boats (Kabang). What is it that they might still offer us in our fast paced lives that we’ve forgotten about? Now under threat, their ways may soon fade and slip away, and the cultural fabric of the world impoverished by their loss. I want to tell the Moken’s story to the world, so we may know them and what they represent, and very possibly learn a thing or two about human development. I will be filming inside the world of one of the most isolated small scale traditional societies left on the planet, the marine nomadic Moken people, who live at sea in the Mergui Archipelago off the coast of Burma,

and on Mu Koh Surin; an island group far out in the Andaman Sea on the border between Burma and Thailand. I have been developing this film with them for more than five years and I know them intimately. I count them as friends as much as subjects and that connection will allow me to construct this film.
In the past ten years the population of free-roaming Moken have gone from over 10000 to well under 2000. Time is running out. Our main character, Hook, has become a close personal friend of mine. His people have expressed that although they are usually unwilling to relate to strangers (outsiders), they are now
unreservedly positive towards my film initiative and the works of Project Moken.

No Word For Worry Trailer

Teaser for the film

This documentary film “No Word for Worry” is to be produced through the company Hallum & Jensen AS / Department Ten Thousand Images in Norway in co-production with the acclaimed Nomad Films Inc in Canada and Vilda Bomben AB in Sweden.

Athittaya Kakunit (Ya), Salama, Magniao, Jalé, Keng, the SeaStar Andaman staff and crew, the Moken on Surin and Lampi, and in Jalam and Sale Galet & the people of Koh Lone

With voiceover introduction by:

Behind-the-scenes: On Youtube
Shot & Cut by: Henrik Konradsdal in cooperation with Pia Eide

On Board Poet: Bjarne Benjaminsen

All other instruments: Georg Buljo

Distribution
OFF THE FENCE
https://www.offthefence.com/Distribution/Home