No Word for Worry – Now on VIMEO on Demand™

← One tree can save the Moken culture!
Moken News →

We are excited to announce that our award winning film “No Word for Worry”, is now available on Vimeo on Demand™

Hook grew up with the ocean as his universe; he is a sea nomad from a vanishing world. This award-winning film follows Hook from the bottom of the modern social ladder on a voyage into the heart of Moken territory off the coast of Myanmar. More than a quest to salvage the remains of his culture, he faces the universal questions of identity, love, loss and belonging.

The Moken might be one of the few human cultures left on the planet that can tell us what we’ve lost in the Modern World. Under constant threat, their way of life is now in danger of disappearing, and the cultural fabric of the world impoverished by their loss. I want to tell the Moken’s story to the world, so that we may know them and what they represent.
Runar Jarle Wiik, director 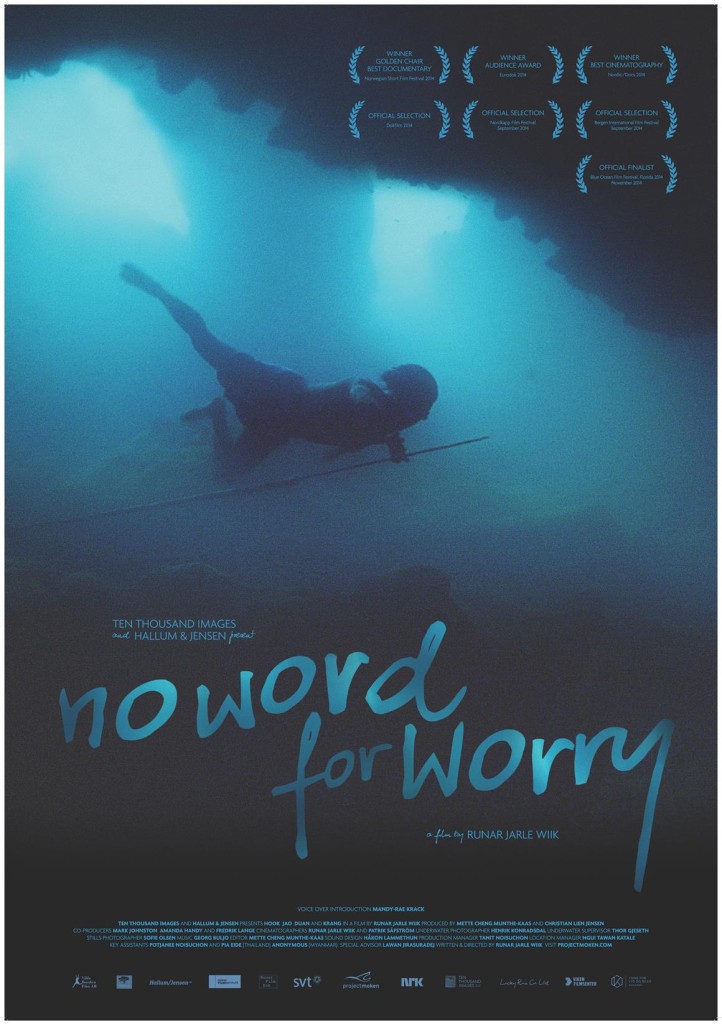